Home » Uncategorized » Are you sure you need that new Fire Extinguisher?

Are you sure you need that new Fire Extinguisher? 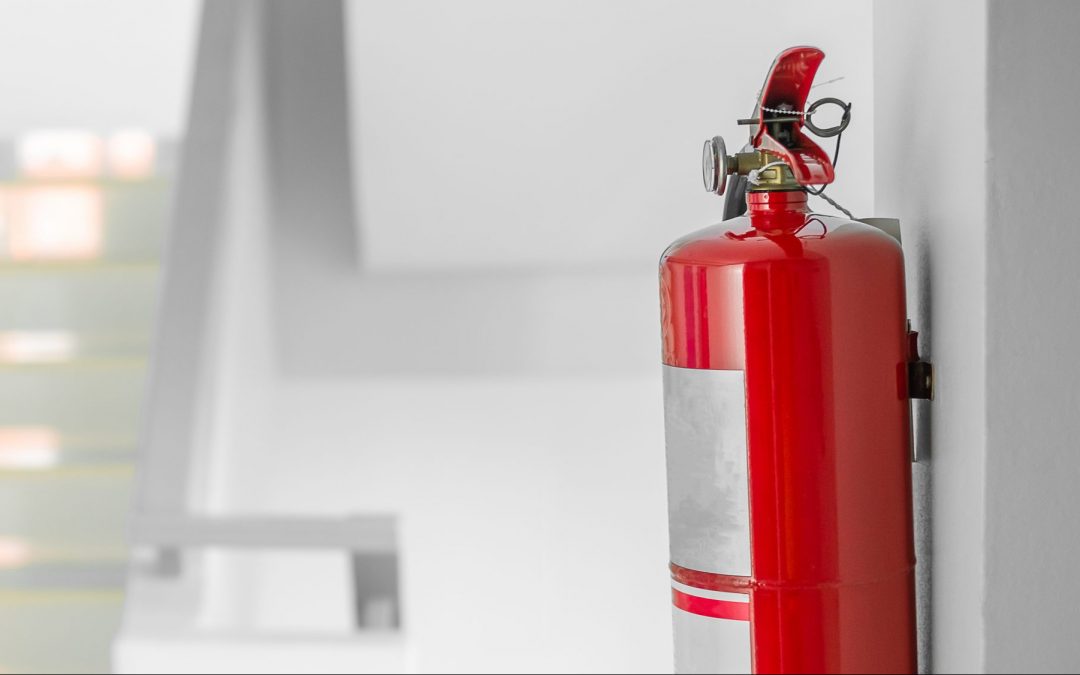 We are victims to.

As is well documented, we are totally impartial at Riskmonitor, in other words we don’t sell or push any associated service that has the potential to benefit from a Fire Risk Assessment but that is not the only way companies claiming to help but do a great job of parting you with your budget cash.

We had a well-known provider come in to service our FFE a few weeks ago and a nice young guy, in his van turned up to do the necessary testing and accreditation.

When he brought his visit form up for signature, he provided us with a recommendation for a new set of extinguishers that were required to make us compliant.

Poor lad, this wasn’t going to end well for him.

I asked him to show me his thinking and offer his advice and as we walked to the offending location I asked if he was busy. “Flat out bud” he said, “this is my fourth call of the day and I’ve got two more after this”. I smiled and as we got to the site of his proposed new extinguishers, he started to provide a commentary on his rationale, “I see this all the time and it was the same in the last place I’ve just come from, they need 4 new extinguishers there see…” He pointed to the wall and said “there, that is where they need to go”. I asked the question, which is was ready for “Why?”. Quick as a flash “Travel distance…..” and off he went, it all sounded very plausible and extremely technical. There were bits in there about legislation and standards and even health and safety. Unfortunately for the young man, my Operations manager spent 31 years in the Fire Service, the last six of those in Business Fire Safety, to add to his woe, at the time our Head of Fire Safety was also equally well versed in the subtleties of Fire Safety, they joined me at the “crash site”! I introduced the guys and asked the now nervous, young guy to explain his rationale again. Without going too deep into the cringeworthy climb down that followed, needless to say, we didn’t need any new FFE. The point here isn’t to belittle a guy doing his job but to highlight the fact that he had used his rationale on 4 previous customers that day. Rather than frog march him out of the door, the more experienced guys in the room showed him where his rationale was flawed and spent half an hour helping him to up-skill and understand why his logic was skewed. We never asked, but it is highly probable the young man was on commission to up-sell which is not his fault, but without doubt drives the wrong behaviours.

What it shows is how easy it is to get overprescribed on FFE. The extinguishers not only cost money, but they come with a service contract that compounds the overspend. In some cases, purchasing a new extinguisher enters all the existing FFE into new service contracts. It’s a minefield and rabbit warren in one hit.

What can be done to stop this? An impartial Fire Risk Assessment that outlines what FFE is needed in line with your Fire Strategy. A plan that is clearly marked of where your current FFE is and confidence in being able to say “No thanks”.

Our Assessment Plus service from Riskmonitor will give you that.